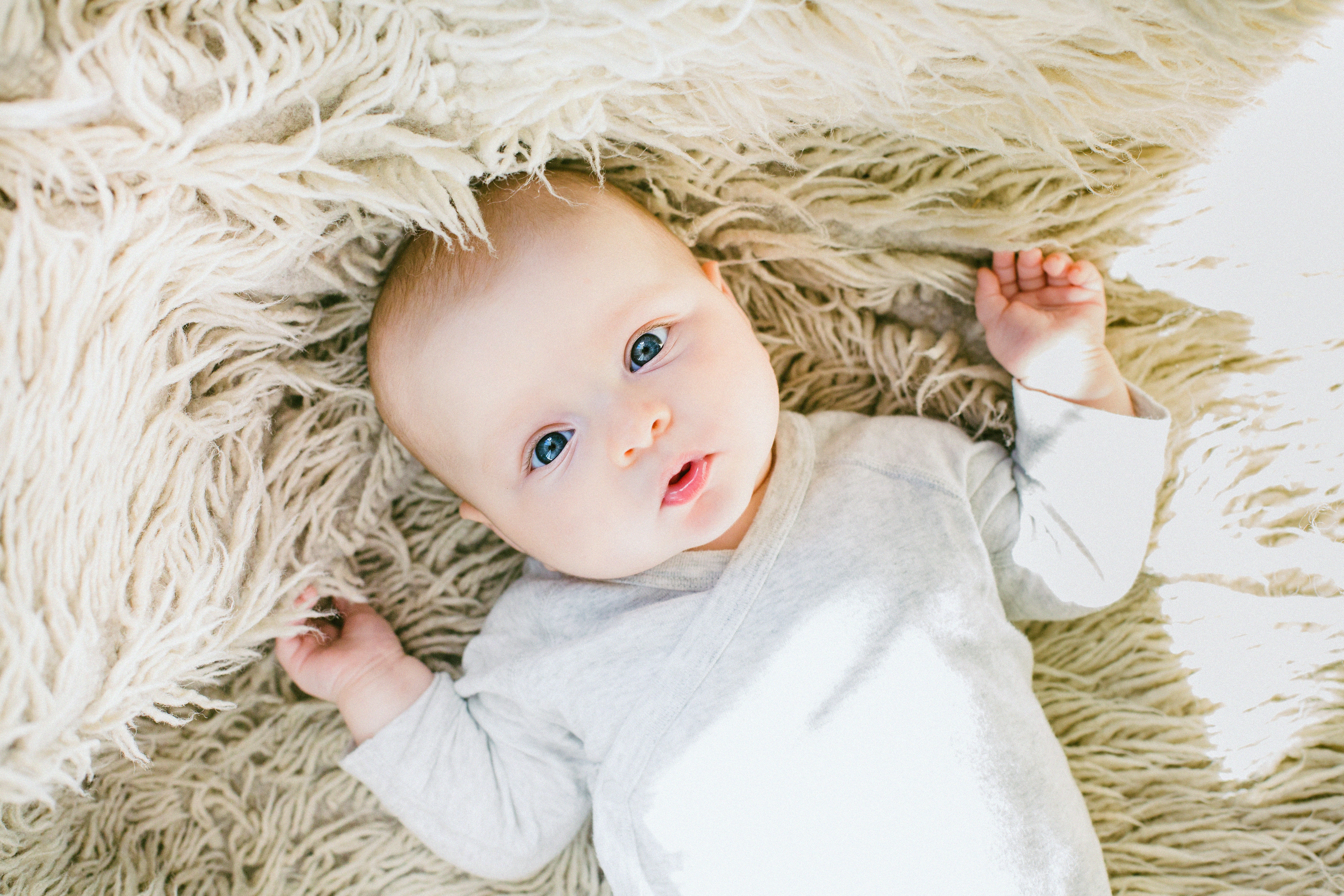 Finding popular baby boy names that start with F is no easy feat!  But I kept thinking about the boys and men I’ve known throughout my life and I looked through several baby websites and I was able to come up with more than I thought I would.  Sometimes it’s more fun to give a name that is trickier to find because it’s like playing a game and feeling like you’ve won! That’s how I’m feeling about these baby boy F names anyway.

I’m partial to the name Fred because my grandpa’s name was Fred. I loved spending time with my grandpa. He was short and walked 4 miles a day until about 3 weeks before he passed away.  He was smart and funny and sassy. You didn’t mess with Fred but let me tell you, he was the most kind, generous, and patient man I had known up until I met my husband. Maybe that’s part of why I love my husband so much!

I hope you find the perfect name for your new baby boy in the list of popular baby names that start with F that I’ve given below! 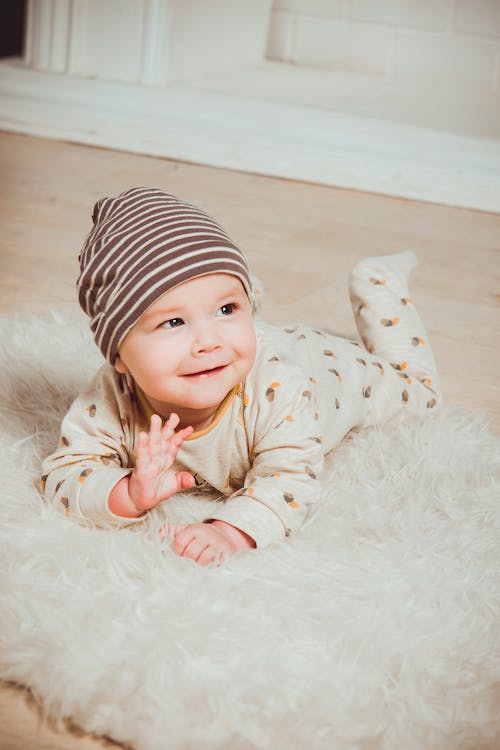 Finn is an English name that means blond.  My sister and I had a friend in high school who later named his first baby boy Finn.  He was a darling little boy and he was blond. This little boy endeared the name Finn to me from the moment I laid eyes on him.

Felix is a Latin name that means lucky or successful.  It wasn’t a very popular name in the United States until the last few years but has soared into the limelight recently.  Felix continues to grow in popularity.

Franklin is an English name that means freeman or free land owner.  It was a very popular name in the 1930’s due to the U.S. President Franklin D Roosevelt.  The name Franklin sharply dropped in popularity after that but in the last couple of years has started to rise again.

Fisher means just what it says…fisherman.  It is an English name that was very popular in the 1800’s.  Fisher has jumped to great heights in popularity over the last decade or so and continues to be a favorite for new little boys.

Forest is a French name and means woodsman or woods.  Back in the 1990’s a movie called Forest Gump gave this name a real boost.  Forest dropped off in popularity after that but in the recent years has jumped back on to the popular names lists.

Flynn is of Irish and Gaelic origins.  It literally means descendant of Flann but it an also mean ruddy complected.  In 2010 Disney made a movie called Tangled.  One of the main characters was named Flynn and since then there has been a huge spike in popularity for this name.

Frederick is a English form of the German name Fredrich.  It means peaceful ruler.  This would describe my grandpa perfectly and even though his name Fred, you can shorten Frederick to Fred.

Fletcher means maker of arrows and is an Old English name.  Fletcher was popular for a short time in the 1980’s but in the last few years parents from all over have starting choosing this name for their baby boys.

Faris is an Arabic name meaning knight.  Worldwide, the name Faris has been very popular for quite a long time.  I knew a boy in Jr. high and high school named Faris.  He was such a funny and nice kid.  I’ve always liked that name because of him!

Fabian has German, Dutch, Polish, and English origins.  Fabian means bean-grower or bean-seller.  It is a very popular name in the Latin cultures today.

Well, this concludes my list of popular baby boy names that start with the letter F.  This was a tough one but super fun as well! I must give credit to The Bump and Behind The Name for a lot of the information I found for these names.  I love these baby name sites! They have so much information and are great ways to find all things baby that you need to know. 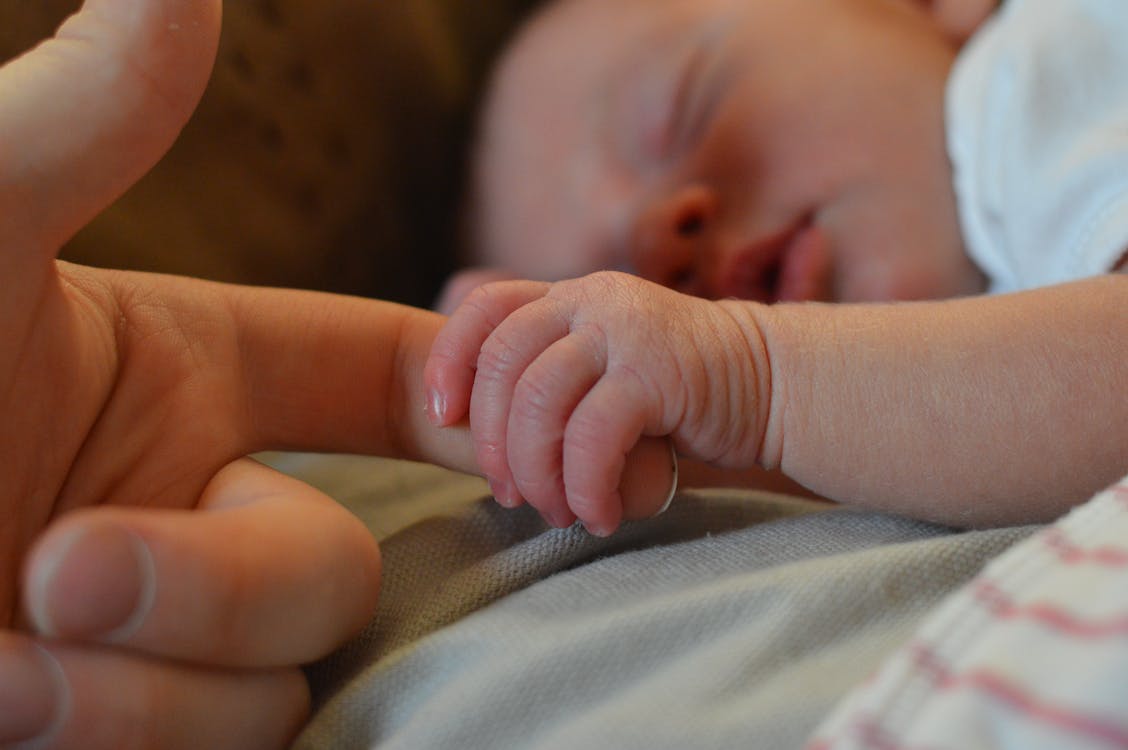 Don’t forget!  At Custom Vinyl Decor we can customize your baby name on any of our beautiful nursery and baby themed vinyl decals.  We can also make a custom design of your choice. Please let us help make your next bundle of joy arrive in style with a custom vinyl decal for their nursery, crib, or baby gift.  We can ship the next day! Click the link above or visit www.customvinyldecor.com today!